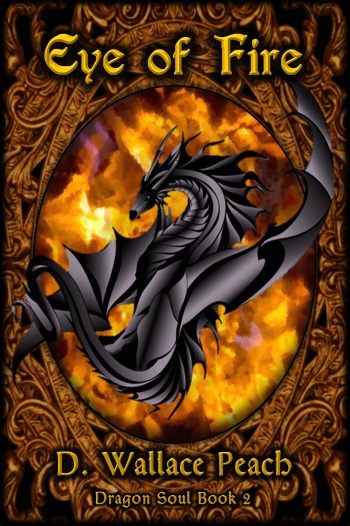 The iron door of the cell swung open, heavy and groaning on tired hinges. Adaryn paused in the broad aisle, his blood racing, hands slick with sweat. At the end of the aisle, the massive stable doors of the stone lair winched open, welcoming the remaining rays of day and hot breath of summer wind. The dragon was chained and hooded but sensed the sunlight carving the dull air like a gilded dagger. It swung its head, swaying with the low thrum and hum of its song.

Hedd and his grandson, Cadan, stood across the aisle, eyes gazing inward, calling the dragon down in Belonging. They called it inside them, into their blood, bones and heart, their breath filling the dragon’s spaces, bodies dissolving into smooth webbed wing and crescent scale.

This was Adaryn’s dragon, at least in his mind it was. It towered over him, lustrous emerald scales the color of dragonflies, onyx wings as black as coal. This dragon once brushed the sky with beauty and flew into myth, a copper ring clutched in its talons. A creature of the unfurling World, it arced with a swallow’s grace and hovered with falcons over wildflower meadows and winding footways. He had flown on this dragon’s back. He had mastered its power, felt its passion, and he would be the rider to set it free.

Now was his opportunity. He wiped the sweat from his forehead and took a deep breath, releasing the tension that tightened around his neck and shoulders like a tourniquet. He took an irresistible, however unwise, risk and entered the cell.

Slowly, he reached up and released all but one of the tethers strapping the hood to the dragon’s head, unclipping them and letting them slip to the stinking foul on the floor. His desire to touch the dragon was undeniable. He placed his hand on the soft scale of the neck and let it slide down to the base of the throat where a steel spine had carved its flesh, drawing blood and scarring, not so long ago.

The dragon’s song silenced at the touch, and the skyriders shifted. Hedd’s eyes caught Adaryn’s in warning. Adaryn let his hand fall and knelt by the forelegs, unchaining one, then the other, slowly and with care, removing the pins and sliding the bolts free that held the manacles tightly bound. Pressing his body against the bars, he moved toward the rear of the cell. He wanted to slide his hand along the webbed wing, feel the hollow bones, the sleekness of the skin that caught the air, but he resisted the impulse. That opportunity would come in time. He released one of the rear legs and stepped carefully over the slender tail to release the second. He slipped back toward the front of the cell and grasped the one loose tether he had left hanging from the dragon’s hood. As he stepped into the aisle, he pulled and the hood slid free. 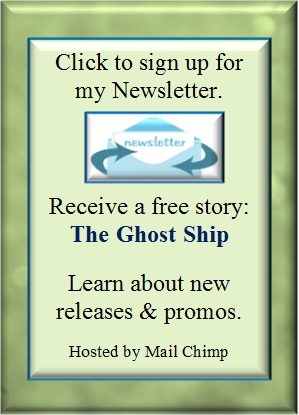